A Starfield PS5 release seemed inevitable, but Microsoft's Bethesda acquisition has cast serious doubts over what platforms the game will launch on

Will there be a Starfield PS5 release? Gamers who usually lean towards Sony’s consoles would have reasonably assumed that Starfield would follow in the footsteps of Skyrim, Oblivion, and the Fallout games, arriving on both Xbox and PlayStation consoles on the same date, but Microsoft’s acquisition of Bethesda and all its properties changes things.

While the precise ramifications of that deal between Microsoft and Bethesda’s parent company Zenimax media aren’t known, it does leave a rather obvious question in need of an answer ahead of the Starfield release date…

Is Starfield on PS5?

Starfield is not coming to PS5 or PS4. While this might change later on, there is nothing to suggest the RPG will ever come to Sony consoles.

Obviously, the Starfield Game Pass launch is great if you’ve got an Xbox console, but it looks like PS5 owners have an indefinite wait ahead of them. Xbox marketing’s manager, Aaron Greenberg has confirmed on Twitter that “Starfield will be launching exclusively on Xbox Series X|S and PC” and there’s been nothing to the contrary. 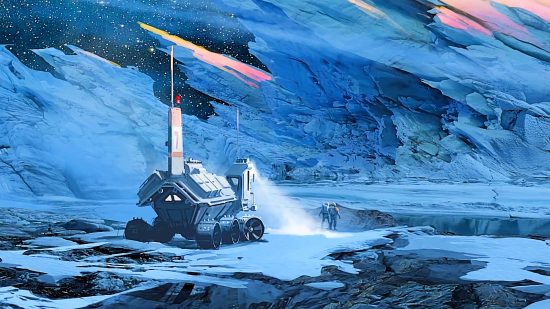 Bethesda’s Pete Hines has pointed out that there are Xbox brands like Minecraft that are on other platforms and consoles, which was taken by some as a subtle hint that a PS5 release might be on the way, despite Hines immediately following up by repeating that Starfield is an Xbox exclusive. You can hear the full statement around 40 minutes into this Twitch stream. Both Pete Hines and Aaron Greenberg have clarified that Starfield is an Xbox and Microsoft exclusive. Of course, that might change in the future, but for now, there’s nothing official that suggests a Starfield PS5 release is on the cards.