Starfield mods promise to be out of this world, but there's still some uncertainty about how they'll be implemented and supported by Bethesda

Starfield mods will take the internet by storm when it finally releases. It took a matter of days for Skyrim’s release to usher in a flood of user-created content, ranging from unofficial patches and UI overhauls to new weapon sets, spells, and companions.

Now, Skyrim mods include sprawling quest lines, completely new regions, and even remakes of other TES games, so just imagine what modders can accomplish with over 1,000 planets and countless Starfield locations to mess around with. Will we see modded Starfield factions, new sets of Starfield weapons, and entirely new Starfield ships? It all depends on how mods will be supported.

Thankfully, Todd Howard himself has confirmed that Starfield mods will be supported by Bethesda, stating in a November 2021 Reddit AMA: “Our plan [is] to have full mod support like our previous games. Our modding community has been with us for 20 years. We love what they do and hope to see more make a career out of it.” 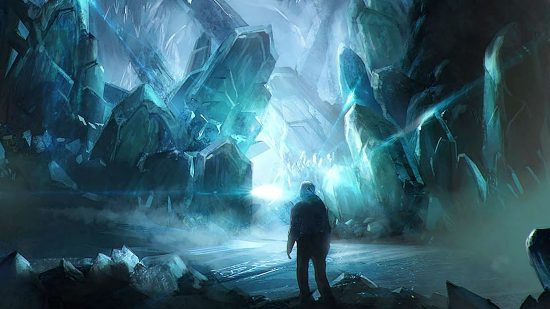 Increasingly, third-party mod sites like Nexus Mods have been the go-to spots for players who want to find and download mods. The site has revealed its preparation plans for Starfields release, including a modding server, modding forums, a modding wiki, and a Starfield section on the main site.

Interestingly, there are already early plans on the Discord server for a community patch for Starfield to address early problems, bugs, and general inconveniences.