The Starfield release date is rapidly approaching although we're still waiting for an official day, we do know that the launch is set for early 2023.

The Starfield release date promises to be one of the biggest gaming moments of 2023, ushering in Bethesda Game Studios’ first new release for several years and its first new IP in decades. While we don’t have an exact day and date just yet, Bethesda has pointed to a release window and even revealed where Starfield will fall compared to the publisher’s other upcoming games.

Thankfully, we have seen a Starfield gameplay trailer and had a few snippets of lore so there’s already a lot to investigate and speculate over. We’ve got a ton of guides to get you fully clued up before launch day, whether that’s information on all the Starfield factions, weapons, or traits.

The Starfield release date is coming in the first half of 2023, at some point after the launch of Arkane’s Redfall.

That means that Starfield should launch at some point between the 2nd of May and the 30th of June 2023.

At its E3 2021 reveal Bethesda initially set the launch date for November 11, 2022, but has since had to delay the game.

Redfall was delayed in the same announcement, with Bethesda saying: “We’ve made the decision to delay the launches of Redfall and Starfield to the first half of 2023. The teams at Arkane Austin (Redfall) and Bethesda Game Studios (Starfield) have incredible ambitions for their games, and we want to ensure that you receive the best, most polished versions of them.”

Speaking about the release date delay in a separate interview, Xbox boss Phil Spencer said “In hindsight, when you look at a game like Starfield, it’s taken so long and so much investment in new IP from the team. The decision to give the team the time to build the game that they feel they should be building is just the right thing to do.” 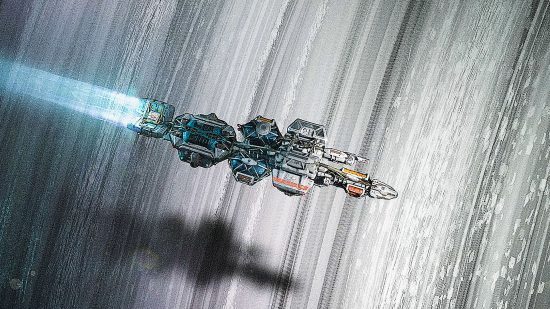 When will they announce the Starfield release date?

While we know that Starfield is coming in the first half of 2023, we’re still waiting for a firm date. Thankfully, that long wait for a concrete date may be nearing its end.

Microsoft has confirmed that Starfield is getting its own standalone show featuring a “deep dive” into the eagerly anticipated RPG. Meanwhile, Bethesda has confirmed via its official Instagram account for Latin America that the Starfield release date will be announced “very soon“.

That could mean that Microsoft will finally give us a proper Starfield release date sometime in February 2023. Fingers crossed.