A Starfield Game Pass launch could cement Bethesda’s upcoming space opera as the biggest release in recent history, effectively making a premium, triple-A RPG cost a few dollars instead of $60. Now that Microsoft owns Bethesda and all of its properties there’s speculation and indeed expectation that this space game will release from day one on Microsoft’s subscription service.

We’ve already seen almost every other Bethesda game on Xbox Game Pass, from ancient Elder Scrolls games few people have heard of to new titles like Deathloop and Doom Eternal. So with the Starfield release date fast approaching, will Starfield launch on Xbox Game Pass?

Is Starfield on Game Pass?

Yes, Starfield is coming day one to Game Pass when it launches in 2023. This is confirmed on the official Starfield splash page on the Xbox website. This includes PC and Xbox Series S and Series X consoles.

As we’ve seen with other Bethesda games, it looks like Starfield will stay put on Game Pass as soon as it releases, so hopefully, you won’t have to churn through the massive story or visit all umpteen million Starfield locations in the space of a few months. 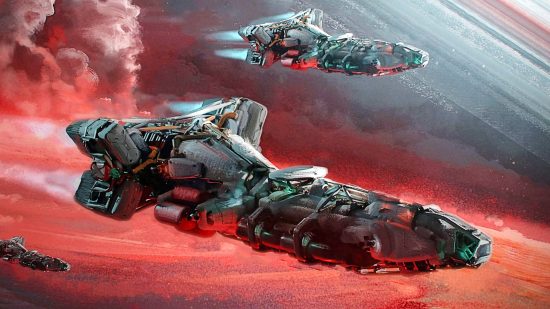 We’ve got plenty of other guides, including details on every Starfield NPC, all the Starfield factions, and the Starfield companions we’ve seen so far. It’s never too early to be researching this expansive RPG.